There are so many things a Type 2 diabetes patient needs to be aware of. However, for diabetic women, there is an extra risk to worry about, that is vaginal yeast infection. 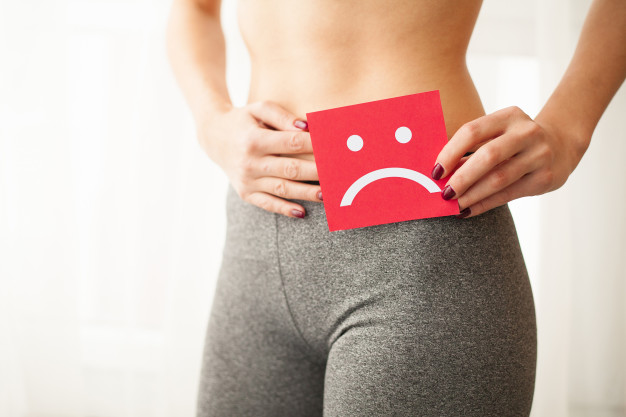 Eww… yeast in my vagina?

Most women have yeast as part of their normal flora, the tiny microorganisms that live on and inside our bodies. These microorganisms don’t cause any discomfort or symptoms because they're very few in number. But when there's overgrowth, their presence becomes a problem.

A vaginal yeast infection, also known as candidiasis, happens when there is yeast overgrowth. It is a condition that causes itching and irritation around the vagina, a thick white vaginal discharge that looks like cottage cheese, and burning when using the bathroom or having sex. It is more commonly known as vaginal thrush.

Other symptoms of vaginal thrush include: 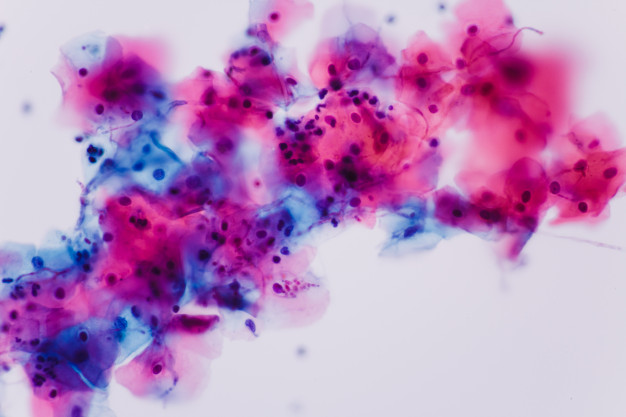 Yeasts can also grow in your mouth, which is known as oral thrush. It is characterised by white or yellowish bumps in the inner cheeks and tongue. Oral thrush is more common among the infants and toddlers. 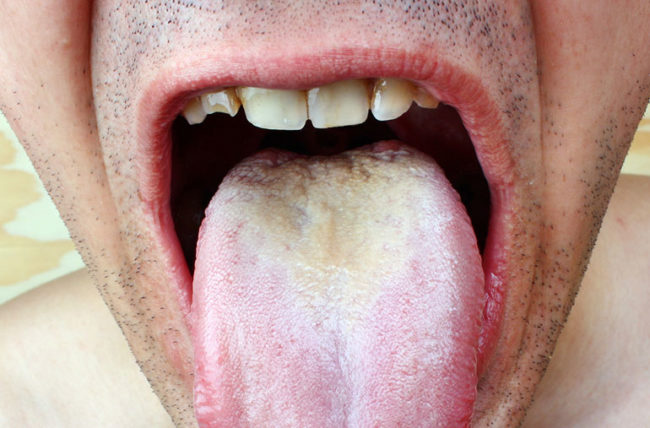 I’m a diabetic woman and seem to have a vaginal thrush... So what?

It was found that a poorly controlled diabetes can increase the risk of vaginal thrush among diabetic women. The higher the blood glucose concentration found in the diabetic woman (indicating that her diabetes is poorly controlled), the likelihood of her getting vaginal thrush more than once increased. This is thought to be linked to a change in an otherwise normal immune response.

How about the difference in risks between type 1 and type 2 diabetes? It was found that type 1 diabetic women were three times more likely to be infected by vaginal thrush. Nonetheless, improving diabetes control may reduce the risk of vaginal thrush.

💡People with type 1 diabetes don't produce insulin. You can think of it as not having a key. People with type 2 diabetes don't respond to insulin as well as they should and later in the disease often don't make enough insulin. You can think of this as having a broken key. Type 1 diabetes is an autoimmune disease which it usually develops in childhood or adolescents, as opposed to type 2 diabetes that develops during middle age.

How can I treat vaginal thrush?

The treatment of vaginal thrush is the same for women with diabetes as for those without it. If it is the first time or once in a long while for you to experience vaginal thrush, you may purchase antifungal vaginal creams or suppositories in any pharmacy outlet. Here are some common examples: 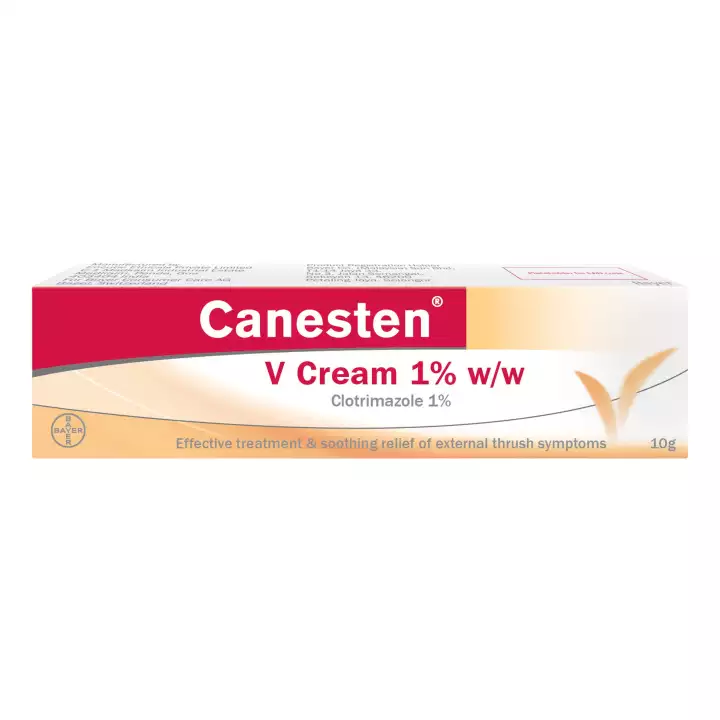 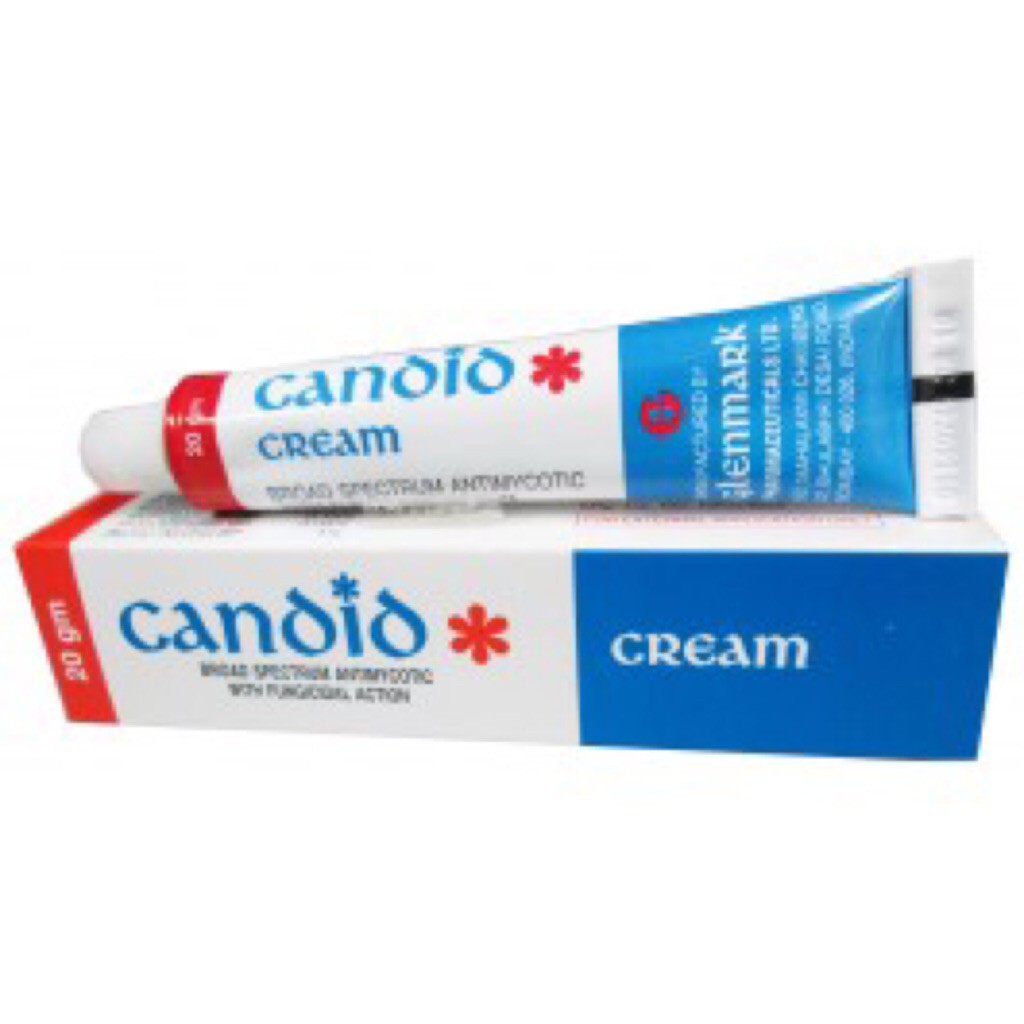 You are advised to consult a pharmacist or doctor for the use of any pharmaceutical products, including antifungal vaginal cream, gel or suppositories.

However, if you get vaginal thrush very frequently or do not completely subside, you should consult a doctor for step-up treatment.

As a diabetic woman, you may lower your risk of getting vaginal thrush by:

MY CHILD CONSTANTLY WETS HIS BED. IS IT NORMAL?

Many parents out there can pro...

Should you take zinc supplement?

What is Botox injection? ...

[INFO-GRAPHIC] What?! "Swearing" can reduce pain?

[Podcast] Duty before self: how a frontliner rises to COVID-19, with Dr Jasmine