Inflammatory bowel disease (IBD) is a severe and prolonged inflammation of the digestive tract. It can be classified into two types: Crohn’s disease and ulcerative colitis.

Generally, Crohn’s disease is more severe than ulcerative colitis, with 25% of patients unable to work 1 year after diagnosis.

Crohn’s disease mainly impacts the small intestine, however, it can also affect anywhere from the mouth to the anus. In contrast, ulcerative colitis primarily affects the large intestine. Although both of them are classified under the same umbrella term of IBD, Crohn’s disease has the predominant symptoms of diarrhoea, abdominal pain and weight loss. Whereas the ulcerative colitis manifests itself as diarrhoea with blood and mucus in the stool and abdominal pain that is usually relieved by defecation.

👨‍⚕️Do not play doctor and assume you have IBD just because you had similar symptoms. See a doctor for clinical diagnosis. IBD can only be investigated and diagnosed through means of endoscopy, lab findings and the doctor’s clinical judgement. 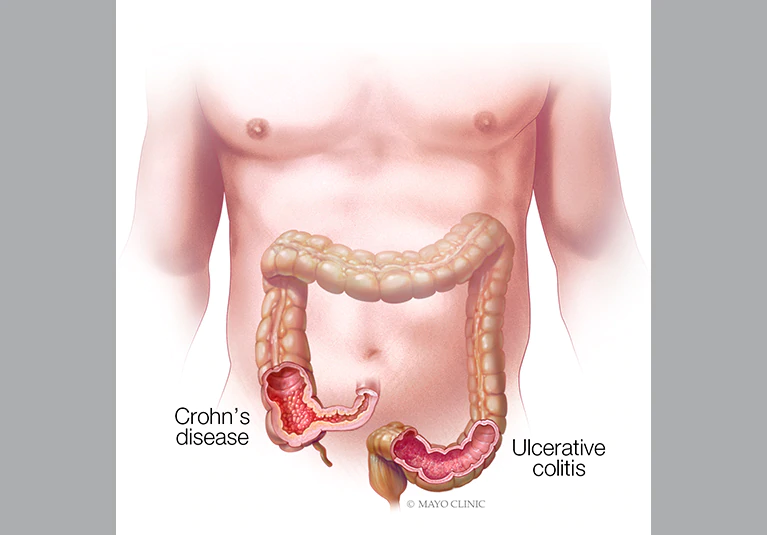 The exact cause of IBD is unknown. However, here are the possible factors in play: 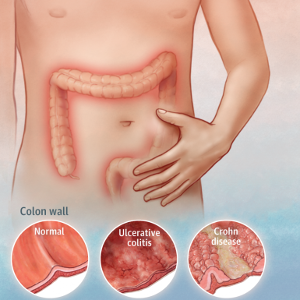 Unfortunately, there’s no cure for IBD. Treatment for IBD aims to maintain the patient in remission as long as possible.

For mild IBD, aminosalicylates will usually be given, alongside with prebiotics, probiotics and/or sometimes, antibiotics.

Nonetheless, the majority of IBD patients will be treated with steroids for short-term if the IBD gets more severe. Certain immunomodulators would also be used if steroids don’t relieve the condition.

When IBD becomes very severe, the patient will either be given with biologics (which is very expensive) or be referred for surgery.

Are your suffering from IBD or any digestive issues that have been bothering you for a long time? Chat with Doc2Us® doctors and healthcare professionals today! Download the Doc2Us® app on http://onelink.to/doc2us or use our webchat https://web.doc2us.com/ 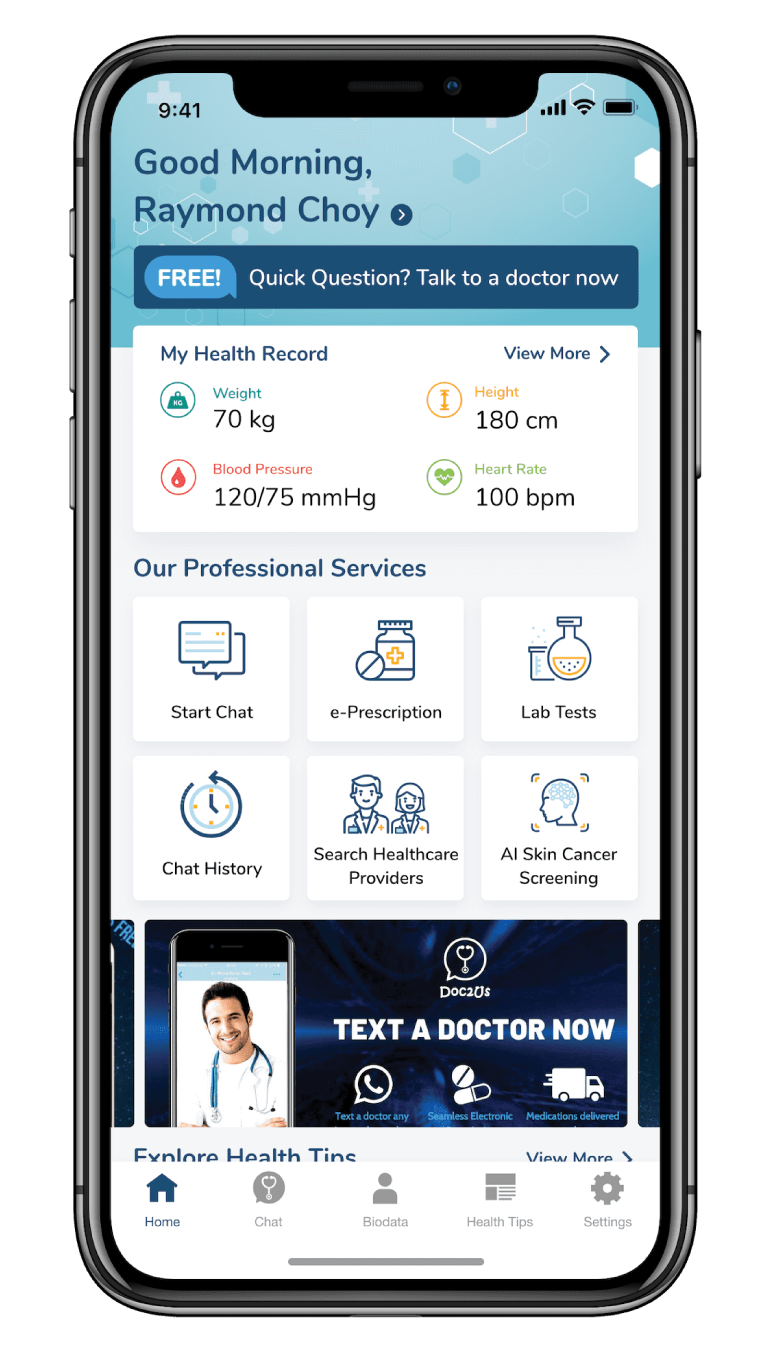 Can I take different medications together?

With the rising incidence of n...

MEDICATIONS FOR DIABETES AND KIDNEY FAILURE: IS THERE A LINK?

In my years practising as a ph...

Many people know about Lo...

[Infographic] What if I'm obese?

All references are stated ...

[Infographic] Malaysia is the 'sweetest' country in Asia

OUCH, MY ANKLES HURT WHEN I PLAY SPORTS!

Playing sports is a way to...