Smoking cigarette is ubiquitous in Malaysia. In fact, the National Health and Morbidity Survey in the year 2015  estimated that 22.8% (4,991,458) of Malaysian population aged 15 years and above were smokers. Among these people, 20.5% of them were daily smokers, and 60% of the total smoker population smoked 15 sticks of cigarettes and above. This is worrying as tobacco, the primary product used by the majority of the smokers in Malaysia, is the leading cause of death, non-communicable disease and impoverishment. Tobacco kills up to half of its users, and it kills more than 8 million people every year. It’s sufficed to say that tobacco is the ‘serial killer’ of public health, and many smokers failed to give up smoking despite knowing the damage it may bring.

On 1st January this year, we saw the ban on smoking in all restaurants, open-air eateries, coffee shops and hawker centres. While that is certainly a small victory in Malaysia’s public health, nevertheless it does not directly address the addiction to smoking faced by many smokers. The addictive substance in tobacco is called nicotine, and it is the main reason why so many people failed to give up the sticks in their hand.

Who said I can’t quit?! I can quit whenever I want!

Generally, smokers who wish to quit smoking would adopt the cold turkey method, i.e. quit smoking on their own without any help. However, the failure rate of going cold turkey is high, as the withdrawal symptoms of quitting smoking can be unbearable and debilitating to some.

The smoker would still be able to obtain the nicotine, but without the other harmful substances that are usually found inside the tobacco.

Yes, you heard it right. Nicotine replacement therapy (NRT) is which the smoker take nicotine through things like gum and patches, rather than from the tobacco. NRT is superior for two reasons:

Hence, NRT is found to increase the success rate of smoking cessation by 1.5 to 2 fold! 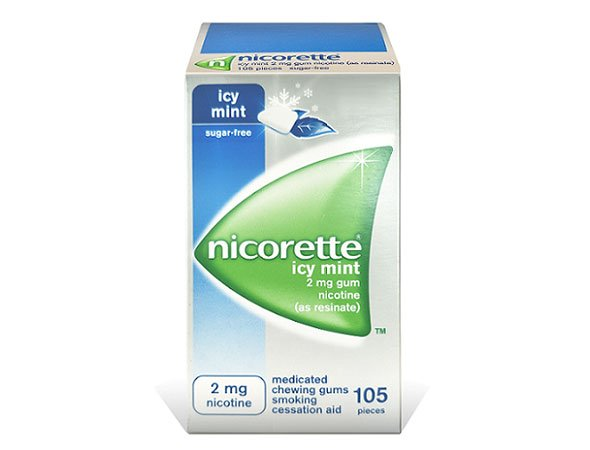 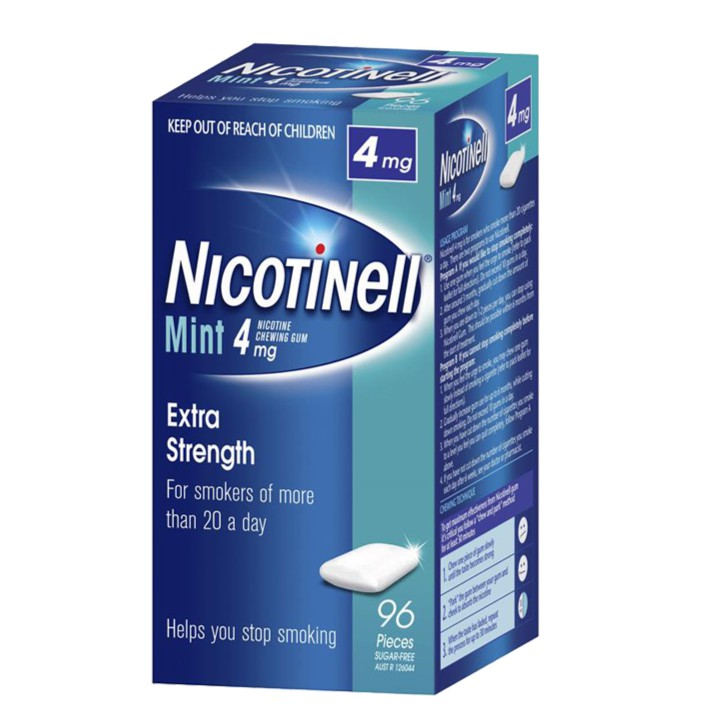 The mainstay of NRT is nicotine gum. They are available in various strengths. The strength of the gum you need to use would be determined by the mQUIT pharmacist based on how much you smoke over the years. Usually, the smokers would chew the gum whenever they feel the urge to smoke or in the morning after waking up. 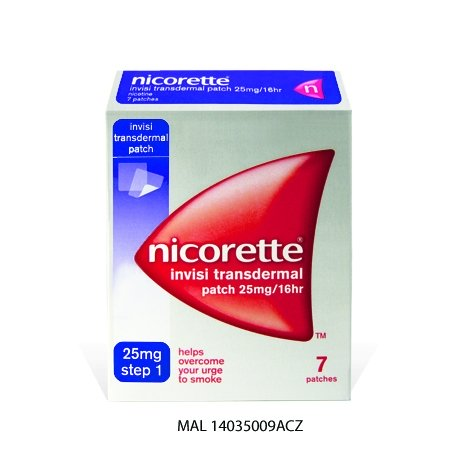 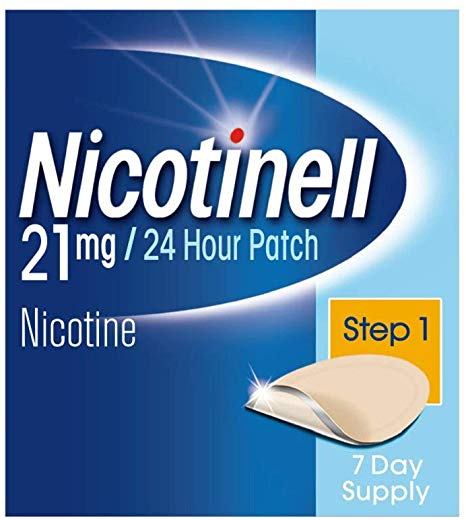 Other than nicotine gum, the smoker can also opt for sticking nicotine patch onto clean, dry, hairless skin of the thigh, arm, chest or hip. The nicotine will be absorbed through the skin. It can be stuck onto the skin ranging from 16 hours to 24 hours, depending on the brands used.

You can purchase those products from any retail pharmacies. However, talk to your mQUIT pharmacist first before buying the product on your own. Your mQUIT pharmacist will advise you on the directions of using them, as well as addressing other issues that might cause you to fail smoking cessation.

Have any questions related to quitting smoking? Talk to our online doctors or pharmacists on the Doc2Us® app today!

The app is available on both Google Play Store and Apple App Store.

All you need to know about Japanese Encepahlitis

What is Japanese Encephalitis?...

Medications for diabetes and kidney failure: Is there a link?

In my years practising as a ph...

An overview of psoriasis treatment

Psoriasis is a skin condition ...

What is dwarfism? Dwarfism ...

Speech is such an integral par...