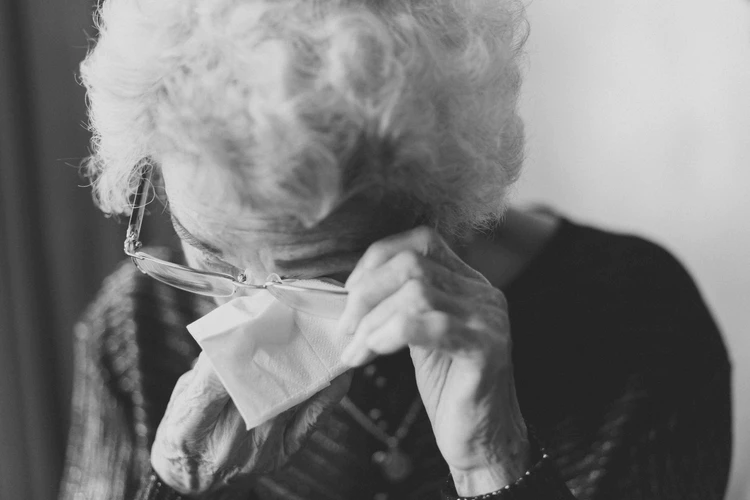 What is the difference between Alzheimer's Disease and Dementia ?

Dementia is an umbrella term that is used to describe symptoms like memory loss, decline in reasoning and thinking skills due to deterioration of brain function. Alzheimer’s disease is the most common type of dementia, which accounts for up to 70% of all people with dementia. Some other types of dementia include vascular dementia, dementia with Lewy body, HIV associated dementia, alcohol related dementia.

Alzheimer’s disease is a progressive brain disorder which causes memory loss and cognitive decline. It typically affects the elderly who are above 65 years old.

The loss of connections between nerve cells (neurons) due to formation of abnormal clumps called plaques and tangles in the brain is known to be a major cause of this disease. Lifestyle and environmental factors are thought to play a role in Alzheimer’s too. 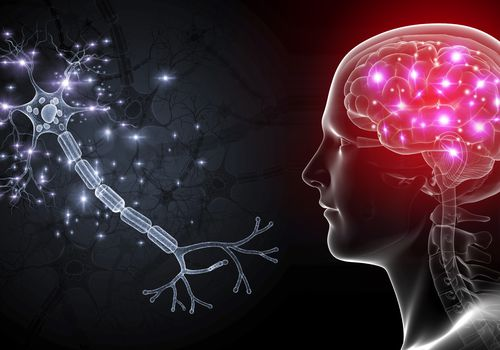 The brain contains millions of neurons that aid in passing messages from the brain to other body parts, building our memories, habits, rationality and personality. When the brain is damaged, it will eventually result in memory loss, decline in ability to think, speak, make decisions, judgements, and some behavioural changes. Hence, Alzheimer’s patients will find it difficult to carry simple tasks in their daily lives such as getting dressed.

To date, there is no cure for Alzheimer’s disease. Drug treatment can only slow down the disease progression rate and prevent worsening of symptoms. Alzheimer’s can often be a heavy burden for the families and the patient. Hence, having sufficient supportive care plays a huge part in the management to maximize function and maintain independence of life. Visit Alzheimers Disease Foundation Malaysia to know more about the support services and programs available for Alzheimer’s patients and the carers.

Alzheimer’s disease may be hard to notice at first. It is usually characterized as initial forgetfulness that progress over time to profound memory loss with other cognitive and behavioural changes, which include:

Make sure to consult a doctor early if you notice these changes in your partner or your loved ones.

Reducing the risk of getting Alzheimer's disease

Alzheimer’s disease is not preventable but there are things that you could do to reduce the risk of getting it. 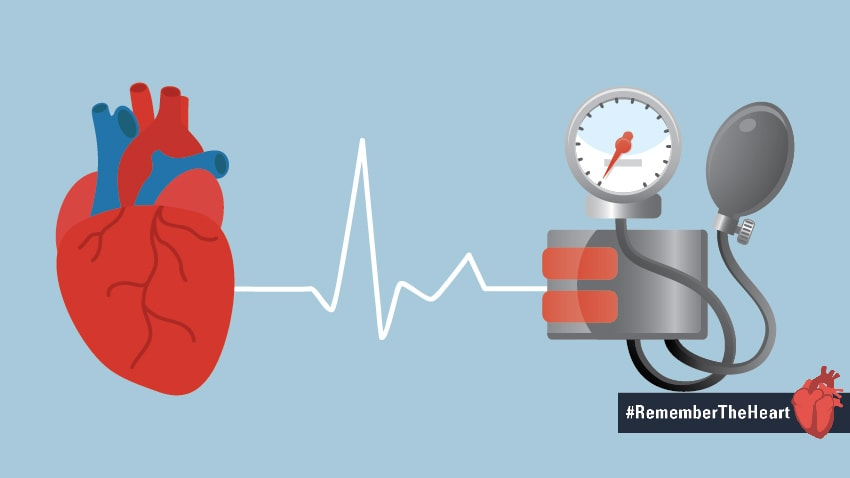 As our brain requires oxygen to function, problems with blood circulation such as hypertension, stroke have shown to be associated with Alzheimers or other types of dementia. Hence, make sure to check and monitor your blood pressure and blood cholesterol regularly. Quit smoking as tobacco smoke can increase the risk of heart problems. 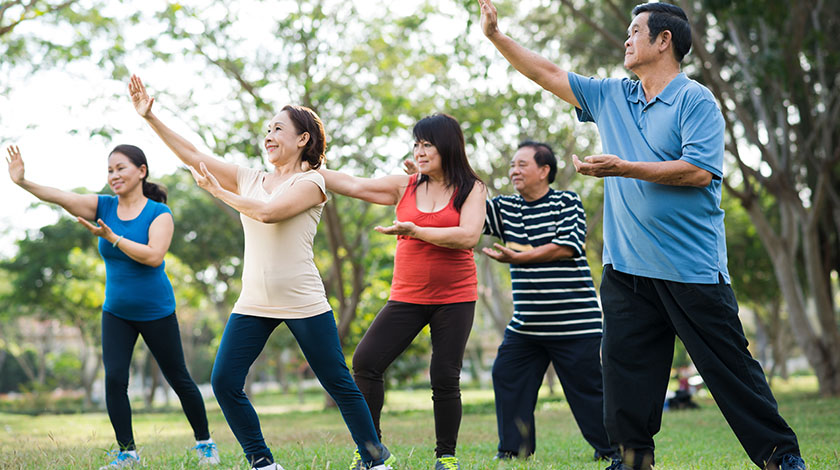 Regular activity helps to increase blood flow to the brain, which makes your brain healthier. Try to exercise at least 30 minutes daily, even a simple walk can help. 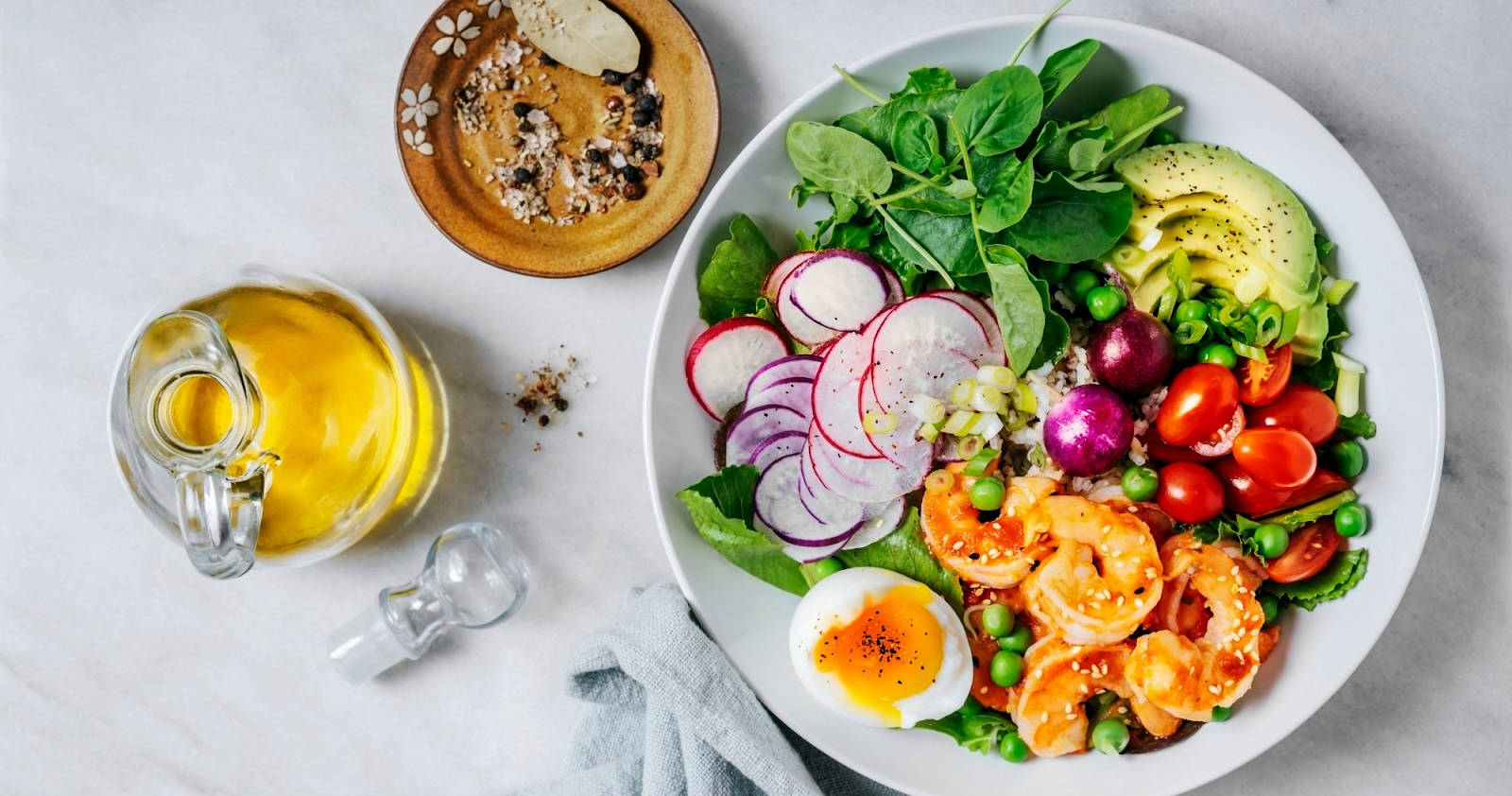 Eat a healthy diet with more fruits and vegetables, proteins such as the Mediterranean diet. Limit intake of food high in fats, sugars, salts and alcohol. 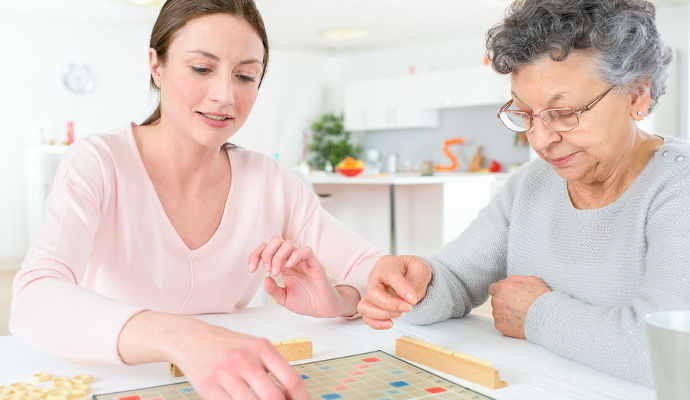 Build an active brain and mind by doing activities such as crosswords, puzzles, Sudoku, reading to improve brain activity and retention. You can also join some social activities such as meeting up with friends to exercise, play games, and chitchat to avoid isolating yourself.

Note: DOC2US is not for medical emergencies. In the event of urgent medical conditions, please call 999.

Disclaimer: As a service to our users and general public, DOC2US provides health education contents. Please note the date of last review or update on all articles. No content on this site, regardless of date, should ever be used as a substitute for direct medical advice from your doctor or other qualified clinician.

We probably hold a common prec...

If you are fortunate to ha...