Medications help to control or improve your medical conditions, but they can also come with some side effects. Some medications can lead to a side effect known as drug-induced photosensitivity.

Drug-induced photosensitivity occurs when certain medications (called photosensitizers) cause an unexpected sunburn or skin irritation on parts of the skin that have been exposed to sunlight. 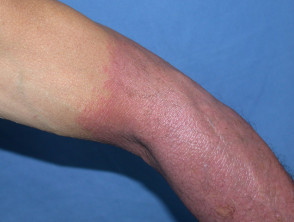 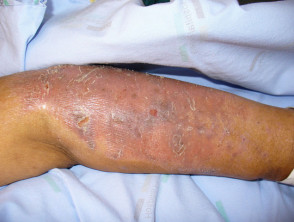 Medications can also cause onycholysis (the nail plate lifting off the nail bed). This is known as photo-onycholysis. 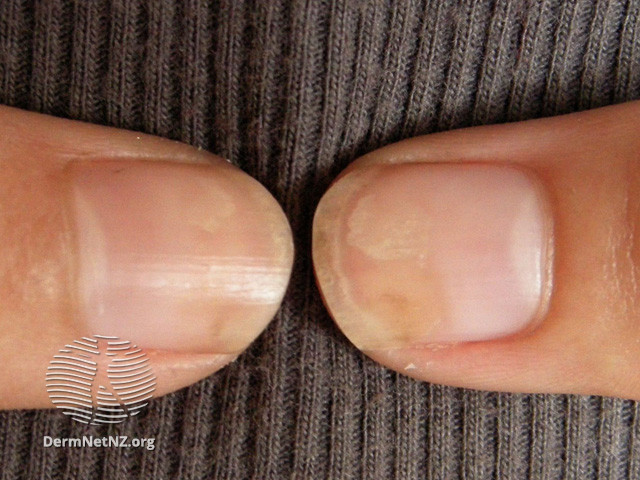 Most of the drug-induced photosensitivity reactions are limited specifically to radiation in the UVA range (wavelength 315-400 nm), although the same could also happen with UVB radiation or even visible light.

Essentially, drug-induced photosensitivity can be further classified into two types:

Phototoxic reactions are more commonly seen than photoallergic reactions. They happen when the dose of the photosensitizing medications and/or radiation (exposure to sunlight) exceeds a certain threshold. In phototoxic reactions, the skin appears as an exaggerated sunburn reaction (reddening and swelling) and is limited to parts of the skin that are exposed to sunlight. Such reactions happen quickly after taking in the culprit medications or exposure to sunlight— it can happen within minutes to hours.

In phototoxic reactions, the culprit medication absorbs energy from the sunlight, which generates reactive oxygen species (ROS) in the skin. ROS then destroys the skin components, which trigger the reactions that you see on the skin.

Examples of medications that commonly cause photosensitivity

Here’s a non-exhaustive list of medications that have been reported to cause photosensitivity:

Prevention and management of drug-induced photosensitivity

If the reaction is diagnosed as a phototoxic reaction, the doctor may tweak your treatment by reducing the dose of your medication. However, if it’s a photoallergic reaction, dose reduction is not helpful due to the immunological nature of photoallergic reaction. Instead, the doctor may treat it like treating a skin contact dermatitis case with topical steroids, antihistamine and NSAIDs (unless, well, the reaction is caused by a NSAID).

Note: DOC2US is not for medical emergencies. In the event of urgent medical conditions, please call 999.

Disclaimer: As a service to our users and general public, DOC2US provides health education contents. Please note the date of last review or update on all articles. No content on this site, regardless of date, should ever be used as a substitute for direct medical advice from your doctor or other qualified clinician.

You may not have heard of ptos...

Can you guess which non-infect...

How telemedicine can help in fighting COVID-19?

A widespread infection has alw...