If you are Chinese, you might be familiar with the adults playing with the small ivory colored cubes, making crackling sounds on the table during Chinese New Year. I am sure Chinese New Year would not be complete with people yelling "pong!" "sek wu!".

Mahjong and its origin

Mahjong is a tile-based game that originated from the Tang Dynasty owned only by the royal family. Some also claimed that the game was made by a mage to help the monk in the temple to relieve their loneliness in the time of practice.

The game consists of sets of diagrams with the influence of Chinese characters and drawings. The players are required to collect sets of the same pattern or numbers to win the game, or also called "sek wu". As time passed by, Mahjong has become a favorite pastime and social entertainment among the Chinese elderly and remains a part of the Chinese tradition. 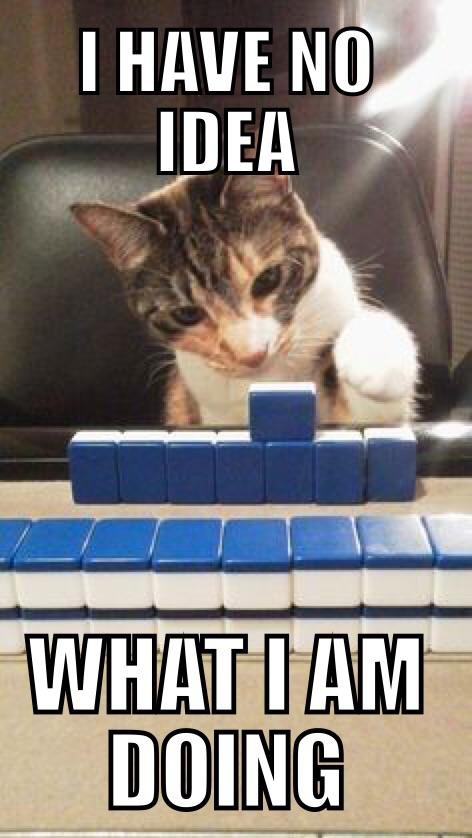 Dementia is a common sign accompanied by aging. Studies have shown that it is estimated 10 to 20 percent of adults above 65 years old will be diagnosed with mild cognitive impairment (MCI). Moreover, out of 10 percent of adults with MCI will be expected to develop Alzheimer's disease in later years. The decline in cognitive function, especially in the prefrontal cortex, would eventually affect the daily execution ability including reflection, planning, organization and management.

Mahjong a hope for dementia

Mahjong was being recognized as a brain-stimulating game that is seen as a viable option to treat dementia. The game demands a high level of concentration and logical thinking skills from the player in order to win the game. A 2006 journal has reported that Mahjong was found to significantly improves the cognitive function of subjects with dementia. The journal has continued to report to be effective in improving short-term memory, increase attention span, and rational thinking in the elderly. In another study on the elderly, mahjong was also found to produce better cognitive function improvement as compared to tai chi. A recent study has done on elderly with mild cognitive impairment playing Mahjong for 12 weeks. After 12 weeks, the elderly playing Mahjong have significant improvement in the executive function as compared to the control group. However, the study has its limitation to measure the long term benefit of Mahjong on the executive function in elderly.

Mahjong is a healthy pastime activity

The game is a great pastime to help the elderly elevate the feeling of boredom with positive social engagement. Occasional Mahjong with friends is great but long game time and heavy gambling could bring negative effects to the participant. Hence, moderation is the key!

Maybe it is time to brush off the dust of your Mahjong set and start playing Mahjong during this quarantine!

Ugh, cracked lips are so frust...

Controversy over the Big 'C'

Get to know Vitamin C! Vita...