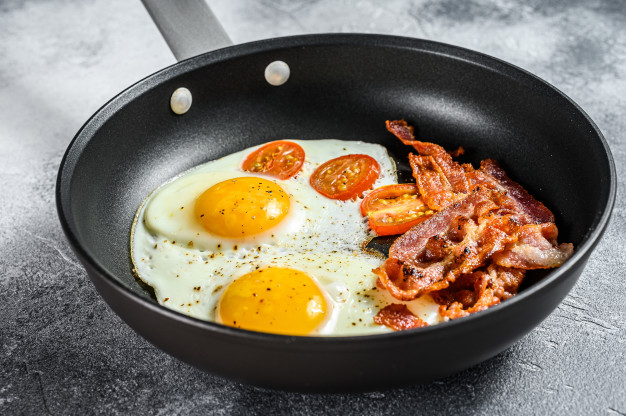 Dietary restriction is akin to the fashion trend --- every now and then there are various diet fads that caught the health-conscious community’s attention. During recent years, the ketogenic diet has come to the center of the spotlight.

Commonly known as the ‘keto diet’, a ketogenic diet consists of very low to non-existent carbohydrates and high fat content. In other words, it aims to reduce carbohydrate intake to less than 50g/day and replace it with fat. As a result, your body enters into a metabolic state called ketosis. 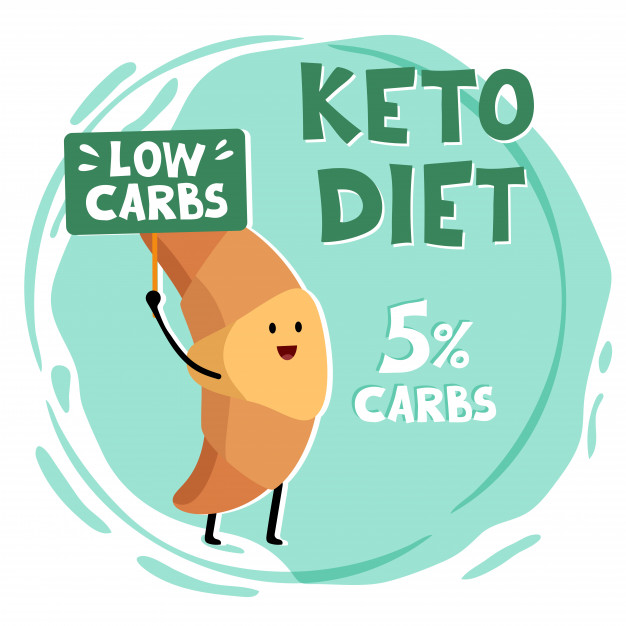 During ketosis, your body becomes incredibly efficient at burning fat for energy. It also turns fat into ketones in the liver, which can supply energy for the brain. Both ketosis and increased level of ketones in the body have been shown to provide the following health benefits:

There are various versions of ketogenic diet, but they all have something in common: carbohydrate is the bane to their existence. Carbohydrate-rich foods such as breads, cereals, pasta, rice, and cookies are banned from ketogenic diets. Instead, ketogenic diet encourages foods high in saturated fat such as fatty cuts of meat, processed meats, lards, and butter, as well as foods high in unsaturated fat: nuts, seeds, avocados, plant oils, and oily fish.

One of the most well-known applications of ketogenic diet is weight loss. A meta-analysis of 13 randomised controlled trials have found out that 5 studies have shown that a keto diet does promote weight loss and reduce blood pressure. 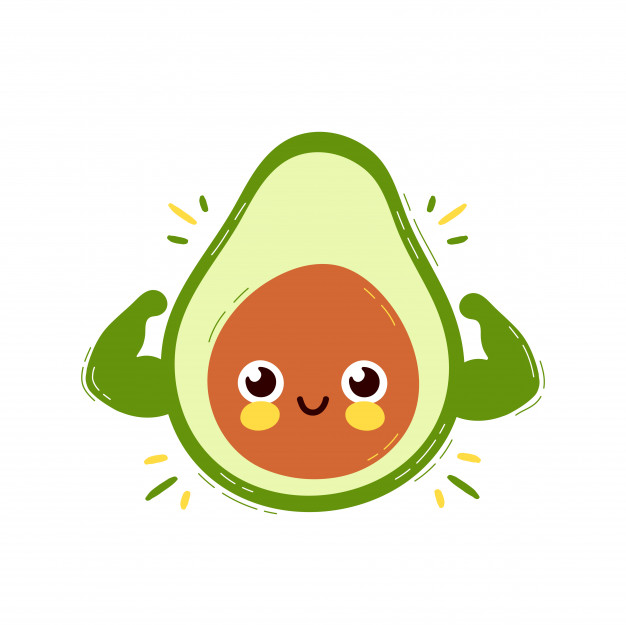 It may be counterintuitive at first to know that a high-fat diet such as the ketogenic diet may help in losing weight, but several theories have been proposed to explain this relationship.

Firstly, recent studies have learned an important biological basis for weight loss: how your body does with the food (i.e. the metabolic effects of food) matter more than the caloric content of specific foods or nutrients. The Carbohydrate-Insulin Model of Obesity further supports this claim by stating that too much intake of processed carbohydrates (breads, potatoes chips, junk food) actually promotes weight gain and increases risk of diabetes. This is because processed carbohydrates increases your appetite, promotes fat storage in your body and reduces the energy expenditure of your body. 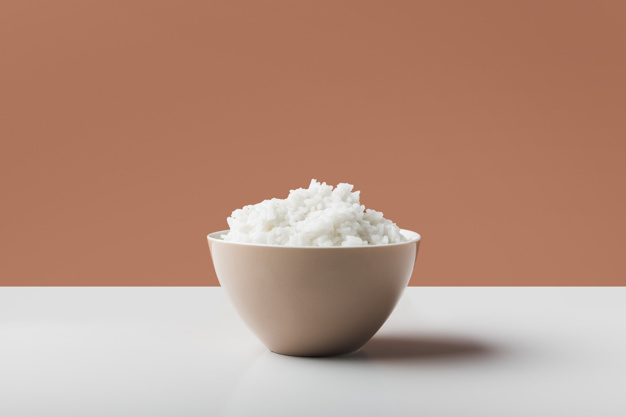 In contrast, a high-fat diet like the ketogenic diet actually provides a satiating effect, therefore you tend to crave for food less. Because a ketogenic diet contains very little carbohydrate, your body would secrete less hormones that stimulate your appetite, such as insulin and ghrelin.

With that comes another benefit: as your body detects a drop in glucose, it would work harder to convert the fat and protein you have ingested into glucose. As a result, you may experience higher loss in calorie and body fat percentage. This is useful for those who would like to lose fat but not their lean body mass (i.e. muscle mass).

If you are worried that a diet that is so low in carbohydrate may mean reduction in energy level, studies have shown that a long-term ketogenic diet can in fact boost your cognition and mood due to an increased level of ketones in your body. 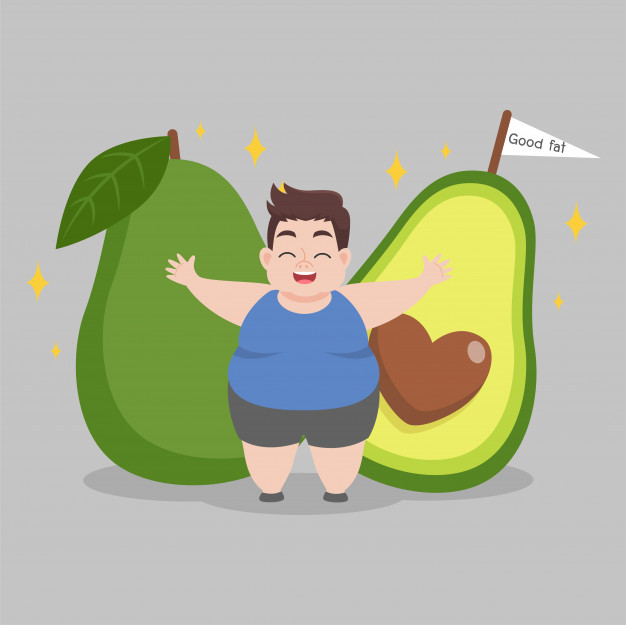 However, it is worth noting that the scientific evidence about weight loss in the ketogenic diet has been inconsistent. 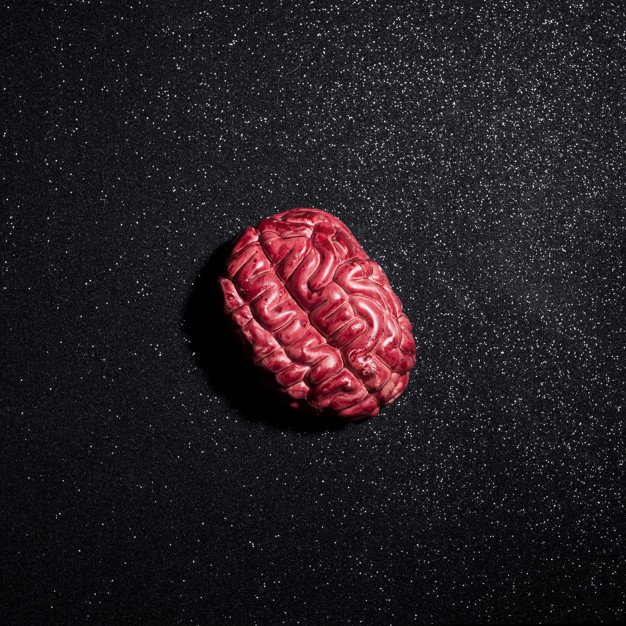 Before the ketogenic diet was made famous for its weight loss benefit, it has been used by doctors for many years to treat children with epilepsy who are unresponsive to conventional treatment.  Ketogenic diet is also studied for its therapeutic effect in preventing neurodegenerative diseases, such as Alzheimer’s disease and Parkinson’s disease. This is because a ketogenic diet can help to protect neurons in the brain by increasing the ketone levels in the body and reducing glycolysis (non-oxidative breakdown of glucose).

A systematic review and meta analysis of 1,376 diabetic patients have found out that a ketogenic diet can help to lower their HbA1c level, an indicator that informs doctors how well-controlled one’s diabetes is in the past three months. This should not come as a surprise as ketogenic diet is extremely low in carbohydrate content. Not only does a ketogenic diet improve the severity of diabetes, it also helps the patient to reduce their need for diabetes medications. 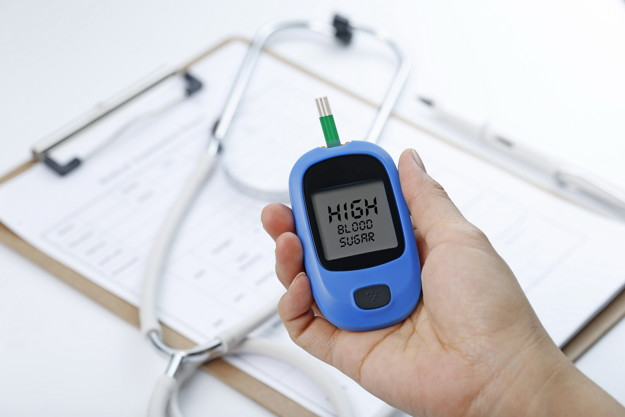 In 1924, Nobel laureate Otto Warburg postulated Warburg's hypothesis, which stated that cancerous cells sustain themselves via glycolysis, i.e. non-oxidative breakdown of glucose. In simpler terms, cancerous cells thrive on sugar. As a result, the scientific community started to look into the application of ketogenic diet in the treatment of cancer. Although more high-quality research is required, a ketogenic diet has been found to reduce weight loss due to cancer, improve the quality of life of some cancer patients and in some cases prolonged remissions. 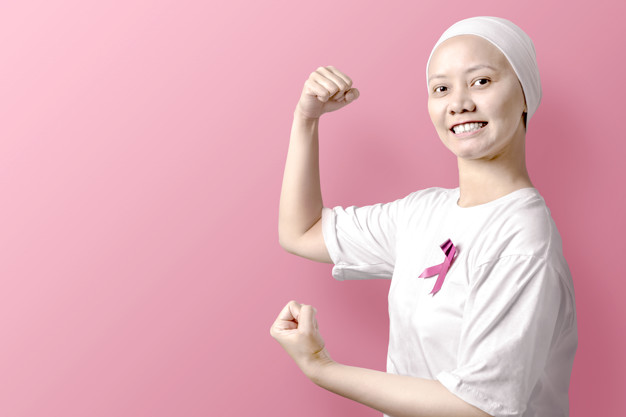 Ketogenic diet has been used without adverse effects for many years, hence it is suffice to say that it is generally safe. However, here are something to be careful when adopting a ketogenic diet:

Keto flu is the most common adverse effect associated with ketogenic diet, which is manifested as lightheadedness, dizziness, fatigue, difficulty exercising, poor sleep, and constipation. Keto flu tends to resolve in a few days to weeks. It can be countered by getting protein from whole foods rather than processed products to help ensure adequate intake of minerals.

Although it may seem that ketogenic diet offers  many health benefits, it has yet to be studied for its long-term health impacts. More high-quality and long-term research are needed.

Should anyone just start a ketogenic diet on their own?

Simply put, a ketogenic diet is not a do-it-yourself diet. Each individual has unique health conditions and circumstances, so it is wise to speak to a healthcare professional before you start any specific diet.

HOW MANY PACKETS OF NASI LEMAK CAN I EAT TO SAVE THE PLANET?

HOW MANY PACKETS OF NASI LEMAK...

Anemia is a condition that...